Lying on the right side for better drug absorption, new study suggests

A new study finds that taking a drug on the right side speeds up its effects, and as researchers say, posture affects how the stomach absorbs the drug.

The scientists used a state-of-the-art ‘StomachSim’ based on the anatomy of the human stomach to analyze and understand the effectiveness of swallowed drugs.

The research, published in the journal Physics of Fluids, adds to the evidence that humans should be told what position to adopt when taking a pill — adding to the advice already given about whether to eat before or after taking a pill.

Scientists say that swallowing pills is the most complicated way for the body to absorb active pharmaceutical ingredients, because the bioavailability of drugs in the gastrointestinal tract depends on the drug ingredients and the dynamic physiological environment of the stomach.

When a person is lying on the left side, the gastric outlet is the highest.

US scientists used a bionic computer simulator – dubbed “StomachSim” – based on the real anatomy and morphology of the human stomach to conduct the research.

A new study finds that posture affects how the stomach absorbs drugs, and lying on the right side can speed up their effects 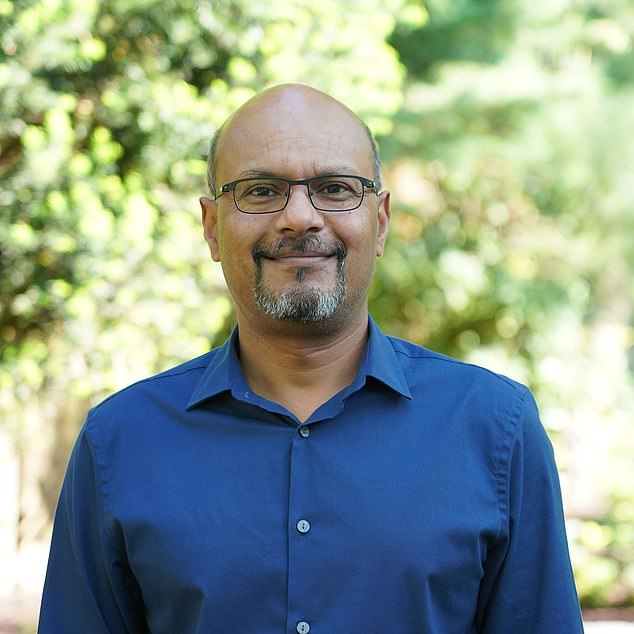 It found that the effects of gravity were huge, and leaning to the left slowed the rate at which the drug left the stomach to almost zero.

The model is believed to be the first to combine gastric biomechanics with pill movement, the scientists said.

Standing up causes more of the drug to leave the stomach, while leaning back increases mixing by 50 percent, according to The Times.

But the right-sloping effect was most pronounced and resulted in a doubling of drug concentrations.

Study co-author Professor Rajat Mittal of Johns Hopkins University said: “Although oral administration is the most common mode of administration, its complexity is surprising.

“When the pill reaches the stomach, the movement of the stomach wall and the flow of the contents determine how quickly it dissolves. The properties of the pill and the stomach contents also play an important role.

“However, current experimental or clinical procedures to assess the dissolution of oral drugs are limited in their ability to study this, making it possible to understand how dissolution is affected in different gastric disorders, such as gastroparesis, which slows the emptying stomach. 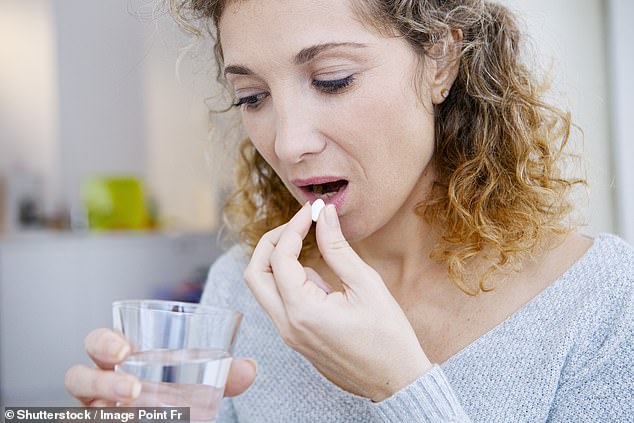 Gastric contents and gastric juice dynamics are among the factors that influence drug bioavailability, he said, and gastric contractions can cause stress and create complex pill trajectories.

Professor Mittal added: “This results in different rates of pill dissolution, uneven emptying of the drug into the duodenum, and sometimes gastric dumping in the case of extended-release doses.

“Overall, these issues present some challenges for the design of drug delivery.”

He continued: “In this work, we demonstrate a novel computer simulation platform that offers the potential to overcome these limitations.

“Our model can generate biologically relevant data on drug dissolution that can provide useful and unique insights into the complex physiological processes behind oral pills.”